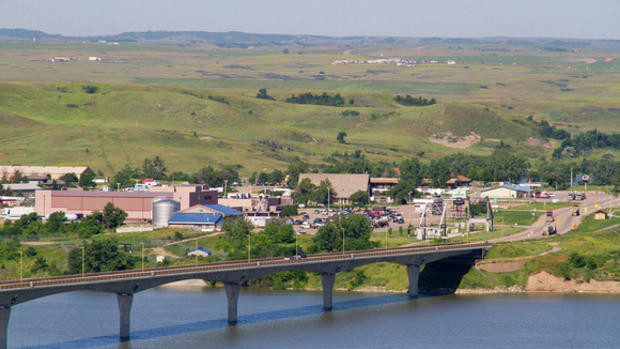 In the summer of 2017 we ran a program called the One to One Campaign. The federal government was threatening to slash funding to the IMLS, and things looked bleak. The One to One Campaign was our way of championing the things we felt were important. For every code club package that a larger library bought, we gave one away to a small rural library.

New Town City Library was the benefactor of one of these free packages. And their story has been nothing short of miraculous.

The following is Julie Herbel, library director’s, retelling of their story over the past year.

It met with resistance until I teamed it with the Summer Reading Program which kicked off June 1 with 3 adults and 3 children – and a code club presentation. Within 2 weeks, Code Club grew to 8 children Coders. By July, there were 25 children that had tried AND WERE COMING BACK.

There was disappointment as we only had 4 computers and 3 lap tops. The children did not like using the laptops and would actually come early to get the computers and have a “spot”.

Word got out to the New Town City Council members. One of them logged in and saw what Fiero was about and was impressed.

Parents shared their concerns that their children couldn’t be on the computers as we didn’t have room or enough computers with this council member. (We had 1,000 square feet for the whole library) I switched the days of code club to coincide with council meeting days. The Council was surprised that there were children other than Story Hour children coming to the library. (Previously there were 6 children not in Story Hour documented to enter the Library for the prior year)

The children visited with the board members – and they took turns walking in and seeing what the children were doing with the coding. They asked for a presentation, which was delivered in August – and they bought a new building for the library with one contingency – one room HAD to be designated for Code Club and was going to have NEW COMPUTERS. I agreed and moved the library to 3,800 square feet building the end of October thanks to Northern Lights Maintance workers out of New Town, Tetons Women’s Basketball team players/coaches out of Williston, ND., and community volunteers from New Town – and YES there is one room dedicated to CODE CLUB.

Julie, you’re amazing! And your kids are beyond impressive. What an honor to get to be a part of this story.