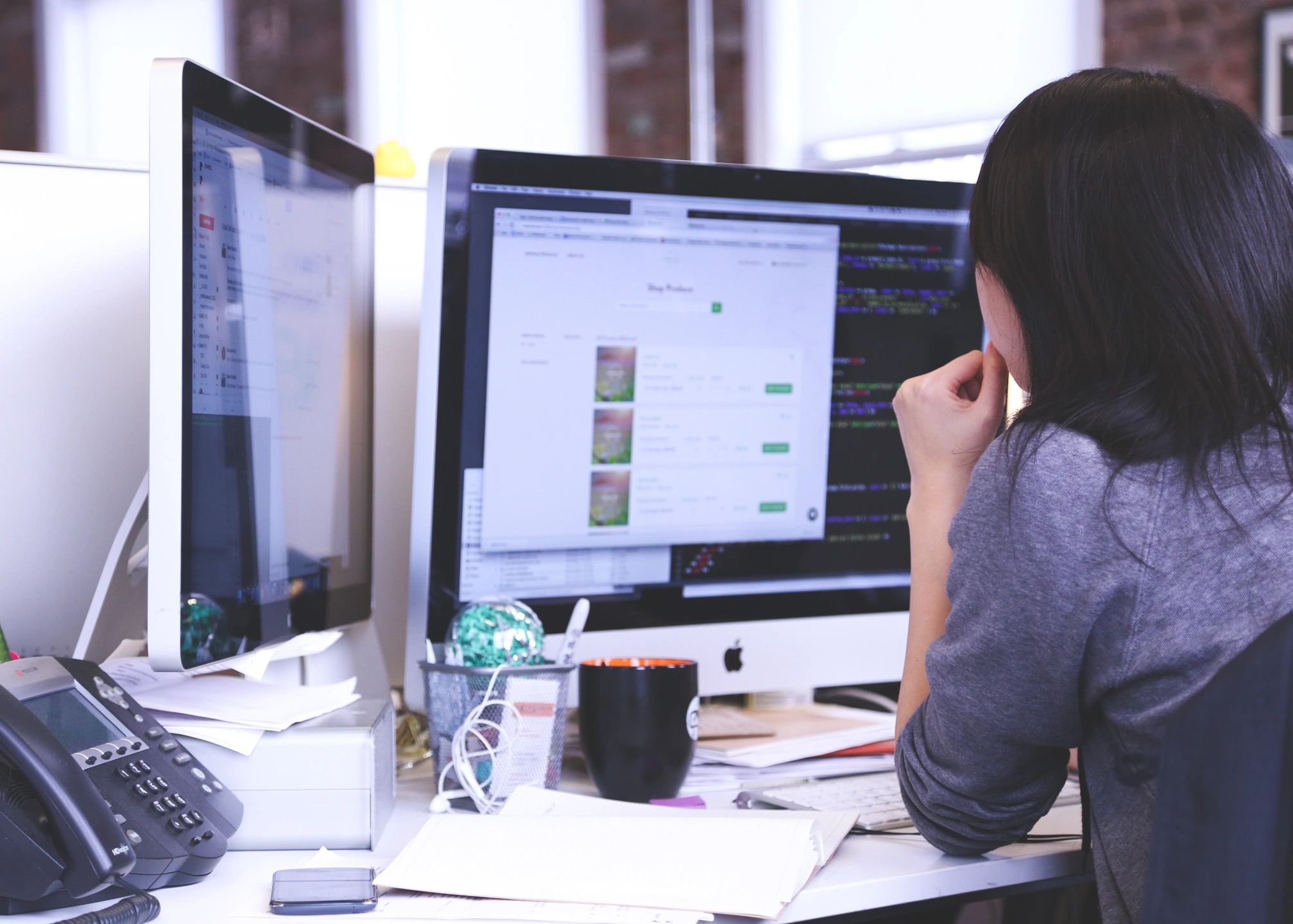 Getting along with computers – the skills of the future
November 30, 2016

Things are changing. Computers are everywhere. Automation is a key factor in the world economy, and connection via the internet is too.

With technology accelerating at breakneck pace, computers are becoming a major factor in our lives. We use email to communicate, social media to keep in touch, digital photos to preserve our history, videos to learn on the fly, and apps to monitor our health. The tools are truly amazing. The smartphone in your pocket is millions of times more powerful than the NASA computers that got men to the moon.

Even though there are computers all around us, doing amazing things to make our lives better, a vast majority of us do not know how to use computers to do our bidding. We become passive consumers of the technology, coasting along a scary road sketched out for us by the Pixar animators in the movie WALL-E.

The future of humanity according to WALL-E. Image: Pixar

How bad is the situation? It helps to make a distinction between exposure and proficiency.

On the exposure front, we’re making progress. Research by code.org found that only one in ten schools in the U.S. offered computer programming in 2014. With a couple years of devoted advocacy and political maneuvering, code.org and allies are happy to see one in four schools offering coding education today. This is good news, and it comes with a general awareness of the importance of computer programming. But it’s just a start.

We have a long way to go when it comes to proficiency. The future of the world depends on humans accomplishing more by using computers than we ever could without technology. Yet today, a surprisingly small percentage of adults are truly proficient with computers. For example, a recent study found that only a quarter of adults in the US could successfully complete medium difficulty tasks with a computer, and only 5% were found to have “strong” computer skills.

Most of us are not very good at computers. Credit: HBO

What does all this mean? For tech companies in San Francisco, it means that they should think about “normal people” when they design new technology, instead of the usual bias to create for tech enthusiasts (for example, a recent app helps you find your friends in Dolores Park, a popular spot in San Francisco for software developers).

But for the rest of the world, it means we need to start learning to get along nicely with computers. We need to be able to use computers, yes, but we also need to be able to make them do our bidding. And in a world of exponential creativity and customization, that means programming.

I’m not one of those “old timers” that insists on teaching assembly language, and I have a pretty loose definition of computer programming. I don’t have a particular affinity for semicolons, parentheses, brackets, etc. I would bet that the javascript frameworks I teach kids today will be obsolete or at least adapted beyond recognition by the time they enter the workforce. I include block languages, automated email campaigns, social media integrations, and even website builders in my expanded definition of programming.

The main point is that we need a generation of people who looks at a computer as a tool for creation and productivity – not merely a movie watching, website browsing device. Google and others have been advocating for the term “computational thinking.” It’s wonkier than it needs to be and overflowing with academic sterility, but behind the term is a concept with which I wholeheartedly agree: making a computer do what I want.

As kids come to the library and learn to code, I am happy to see their thinking change. They feel empowered as they get comfortable with a computer, realizing that they can build whatever they want. Hopefully this empowerment will stay with them throughout their life, and this generation will go on to create the technologies that will shape the future.