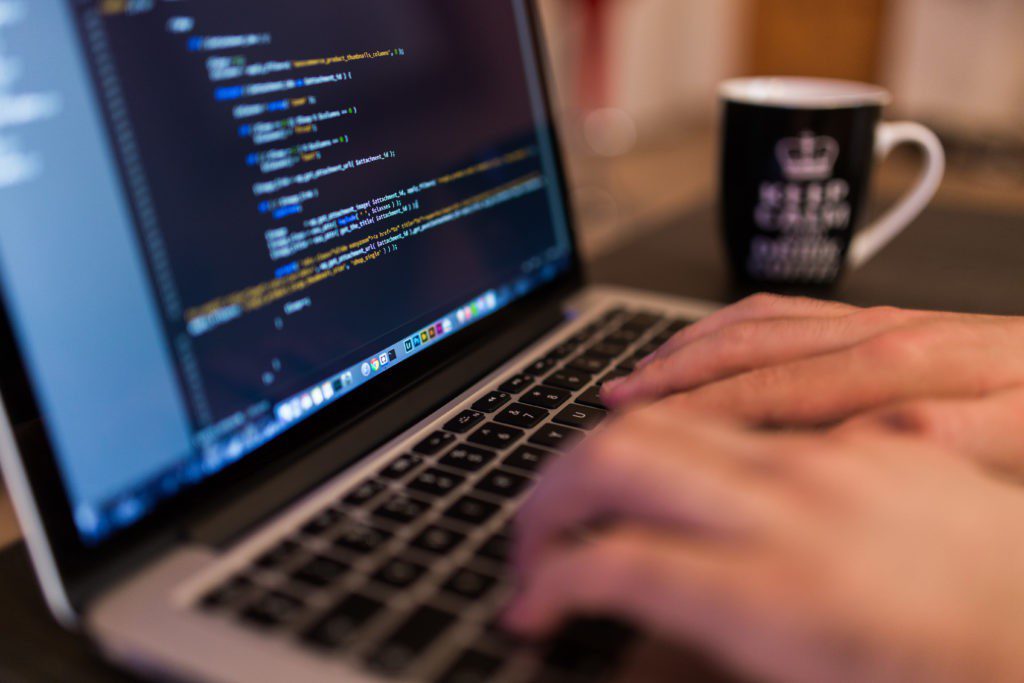 Once upon a time, the average person didn’t know how to read. Literacy was the domain of scholars and clergy, and if your family worked the land, reading and writing were simply not in the picture. It wasn’t that young people were asking their parents for an education and being turned down (although that may have happened occasionally). People didn’t consider reading as something accessible to them. They did not understand the opportunity that would open up for them with literacy, and they did not see a path to get there.

It’s crazy to think about now because it has become overwhelmingly obvious that every human on the planet can and should learn to read and write. Individual opportunity has grown exponentially. Society has benefitted in ways John Gutenberg never could have predicted.

Estimates from the dark ages place global literacy at a few percent of the world’s population. That’s not surprising. But what startled me was how long this shortage of basic literacy persisted. Take a look at this chart, showing the literacy (green) versus illiteracy (red) since 1800.

Amazing change over two centuries, with accelerated movement in the last couple decades. There is still progress to be made (I don’t think anyone would accept literacy levels less than 100%), but think about the billions of people who have seen an explosion of possibilities in their personal and professional lives, all because they learned to read and write.

Now think about computer programming, or coding. We already know that computers have changed life and work for billions of people. But even though we all use computers, an overwhelming majority does not know how to program them, and that means  most people are consumers of technology without the ability to harness it for their purposes.

The analogy might be a farm worker in 1800 that benefits from written language only through interactions like public meetings and religious services. He can receive new ideas passively, but he is not empowered to read, interpret, apply, and synthesize. Similarly, most people today are able to view a webpage or a movie online, but they are not able to harness computing power by creating their own programs.

Think of the explosion of ideas that awaits as more people learn to code. Each person brings their own perspective and experience to bear as they apply the tools of computer programming, resulting in large numbers of technology-enabled solutions, in many cases solving problems that most people have never heard of.

We have a long way to go. Some estimates are that less than half a percent of the world’s population knows how to code today, and a somewhere between 70 and 90% of those are male. Even for kids, only 25% of schools in the U.S. offer any computer programming today, and that often consists of a very simple introduction.

Young people today are preparing for a world that is drastically different than what their grandparents and parents experienced. Computers are everywhere and permeate every facet of life, and the few people who can use technology to augment their own skill are the ones who will be successful in the future. I believe that will be true for as many people as are willing to learn to code, assuming they have access. And as they gain the skills to program computers (and all the other skills that go with learning to code), they will open up new inventions and new possibilities and new benefits to society that we simply cannot imagine today.